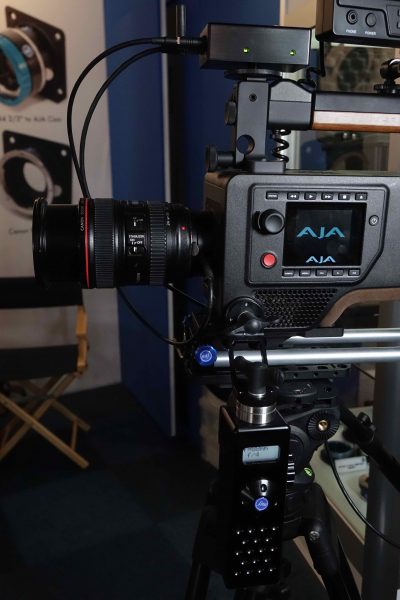 At IBC, MTF were showing their new Effect V3 kit that allows you to precisely control the focus and iris of Canon EF lenses wirelessly. It works on a wide variety of cameras and unlike most of the competition the Effect V3 is designed and built in England.

The Effect v3 comes in two main parts: A handheld or rig mounted wireless controlled and a lens adapter that mounts to the camera. There is an illuminated display and external powering via D-Tap or 4-pin Hirose. 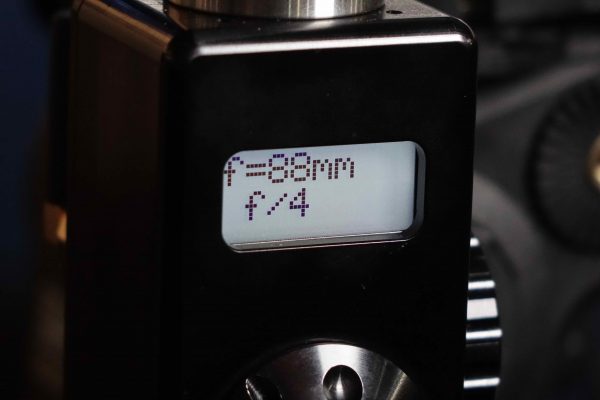 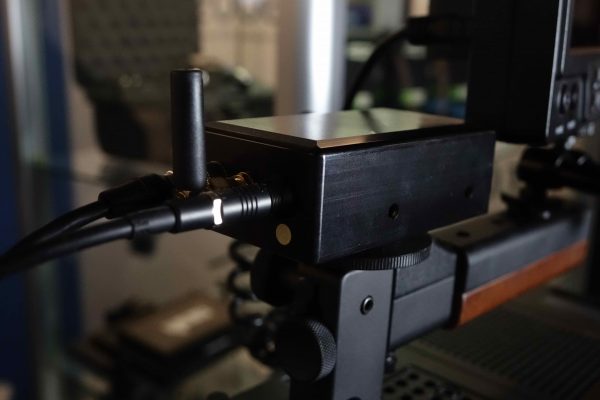 Included in the kit is your choice of mount for one of the following cameras:
AJA Cion (for the AJA Cion camera)
Sony FZ (such as the Sony F3/F5/F55)
Sony E (such as the FS100/FS700)
Micro Four Thirds (such as the Panasonic AG-AF101 and the Blackmagic Cinema Camera mFT/Pocket Cinema Camera)
(additional mounts are sold separately) 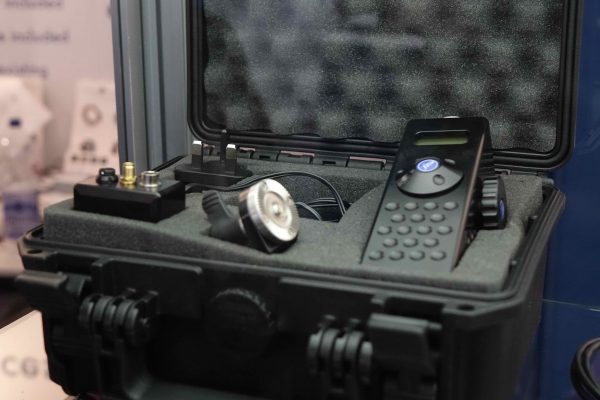 Below is a video of the Effect 3.0 pre-production model shown earlier in the year at NAB. Most of the features remain the same but there may be slight differences.