DJI, the world’s largest drone maker today unveiled their new Phantom 3 Pro and Advanced drones. Both feature many advanced features previously seen on their higher end Inspire One model. The Pro model shoots 4K 3840x2160P video at up to 30fps and 4096x2160P at 24 and 25 frames per second. The Advanced model shoots 1080P at framerates up to 60 fps. Both can also shoot 12 megapixel stills. 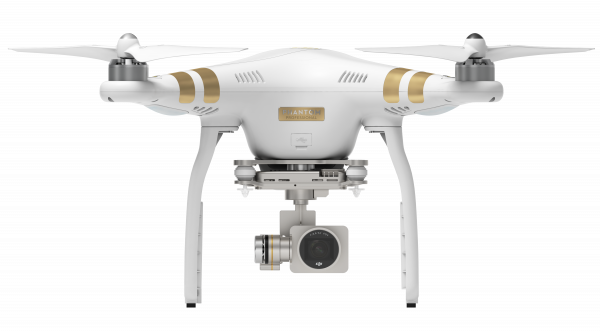 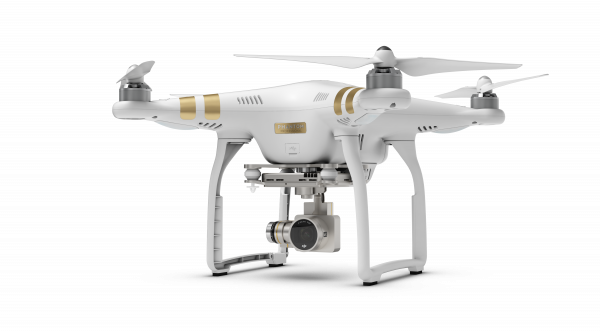 The camera is built into the drone and has a fixed lens with a 94 degree view (equivalent of 20mm in 35mm format). The sensor is a 1/2.3” CMOS and the lens is said to create a less distorted, less fisheye image. It offers a large degree of manual control. ISO, shutter speed and white balance can be set by remote control. 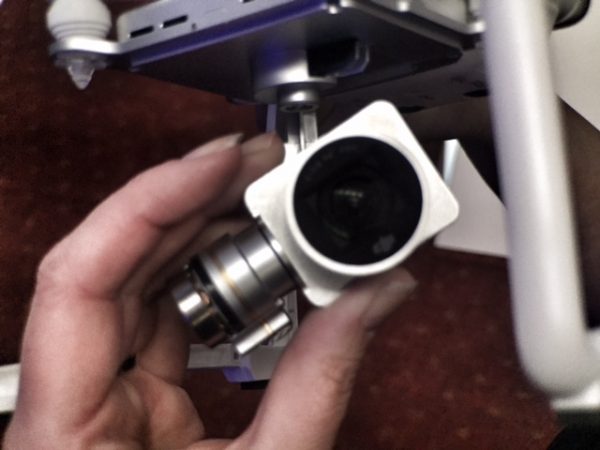 Video is encoded in either .MP4 or .MOV format. Bitrates were not officially given but I was told that it should be around the 60Mbps mark. A Class 10 or UHS-1 micro SDHC card is required for shooting. 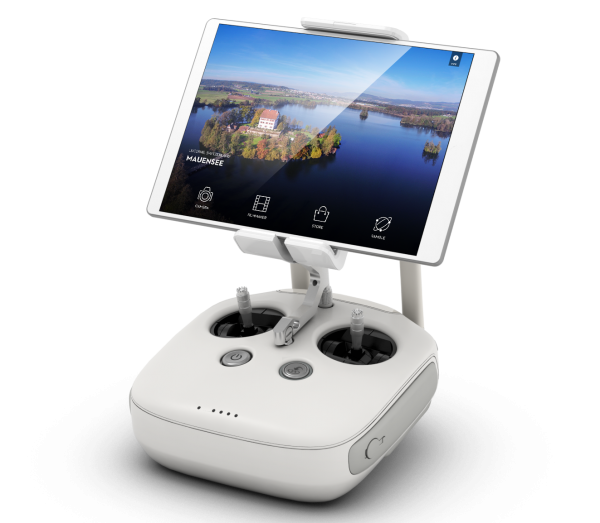 Remote control and viewing of the drone’s camera are done using the same Lightbridge technology found in the Inspire. This is a 720P downlink with a 220ms delay. The image can be viewed on the DJI Pilot app running on a compatible iOS or Android device. There is no need for a separate Lightbridge ground station as the function is built into the controller. 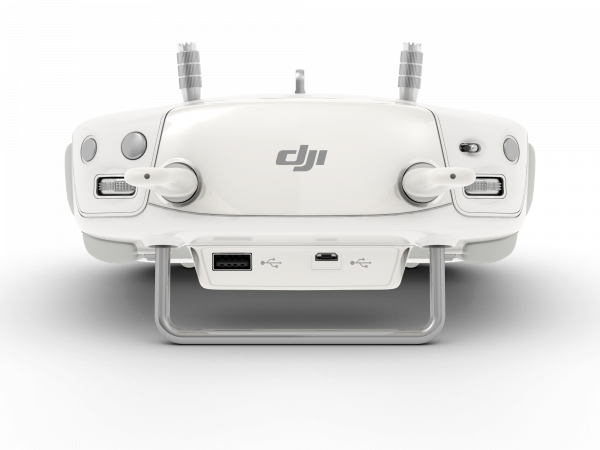 Perhaps the most important feature for news organisations and journalists is the ability of the Phantom 3 to stream live video direct to Youtube using DJI’s dedicated mobile app. This is a feature that could significantly effect the way news coverage is done from breaking news events. Expect to see many more professional and user generated live streams on your screens in the near future. 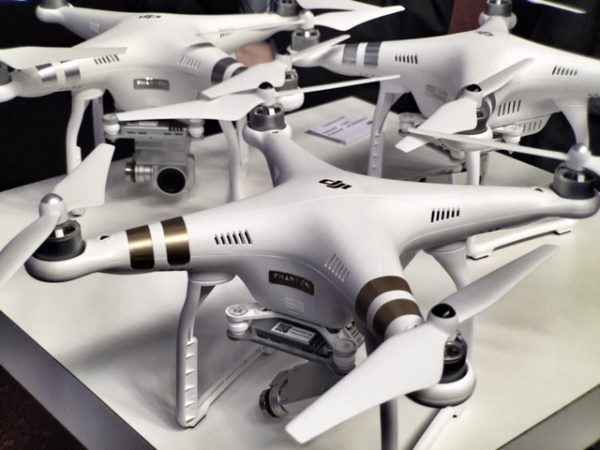 The quad itself has upgraded motors which can accelerate and decelerate faster than its predecessor. It is controlled via the Pilot app and has a maximum operating distance of 1.2 miles. It has a 23 mins total flight time thanks to a new 4480mAh LiPo battery – sadly the batteries from older Phantoms are not compatible.

Take-off and landing can now be automated and it also had the return to home function of the more recent DJI drones. In flight the Phantom 3 now uses a downwards facing Visual positioning VPS system using Ultrasonic sensors to give the drone better information about where it is positioned in space. The GPS function has been improved and can now use more satellites by using a system called GLONASS. 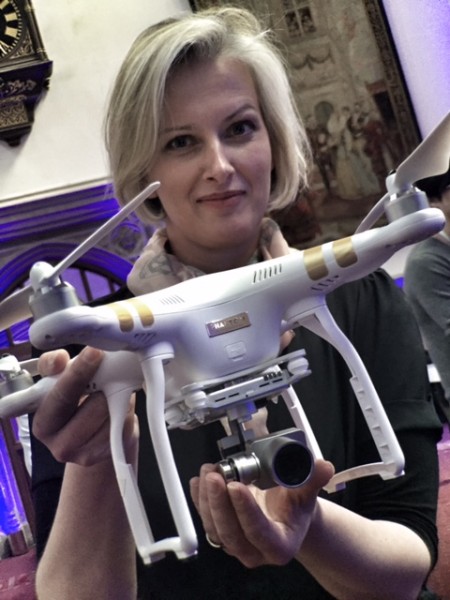 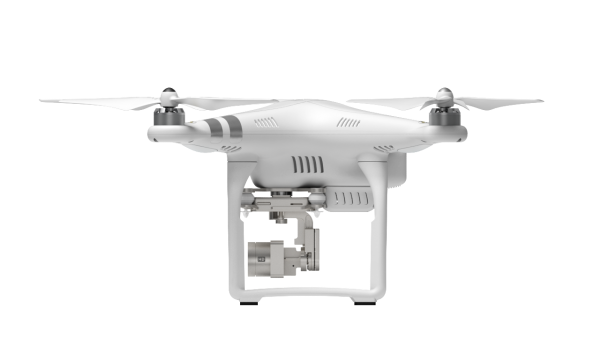 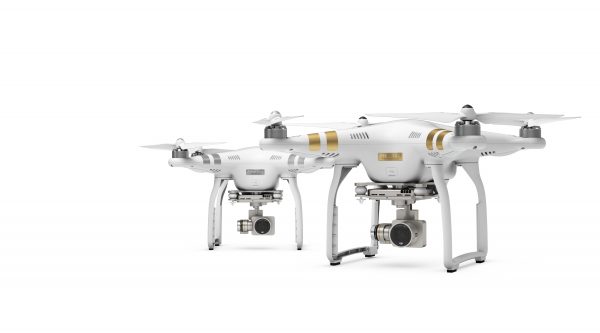