We last caught up with Frank Sauer back in 2011 with his documentary on freerunning. Since then it seems he’s been pretty busy notching up staff picks on Vimeo, and his return to the subject takes on an even slicker form, using bigger cameras, drones and lots of slow motion. We asked Frank to tell us more about the video he has titled ‘Holi Shit’. 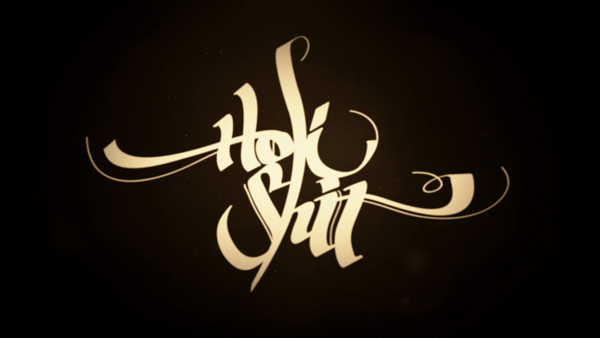 Tell us about this latest project?
Holi Shit takes a team of freerunners, geared up with a lot of ‘men’s toys’ (which were as great to play with as they are to watch in slow motion) and follows their adventures through the abandoned suburbs of Berlin. During their three day journey the freerunners and camera crew got lost more than once on the endless highways outside of Berlin Brandenburg. We also realised that the most interesting abandoned places are not only well concealed, but are well guarded by security and police. Ignoring those signs of warning, the next days were packed with thrilling moments of spectacular runs and tricks but also getting chased by ghost hunters at midnight, and getting arrested by the police while shooting a drone shot with smoke grenades on top of the tallest building in the area. Obviously not a good idea! Every big city has one thing in common. After a while it is quite hard to get out of a place filled with so much energy. Chasing those abandoned buildings and feeling the calmness of a place once filled with so much life was truly inspirational. 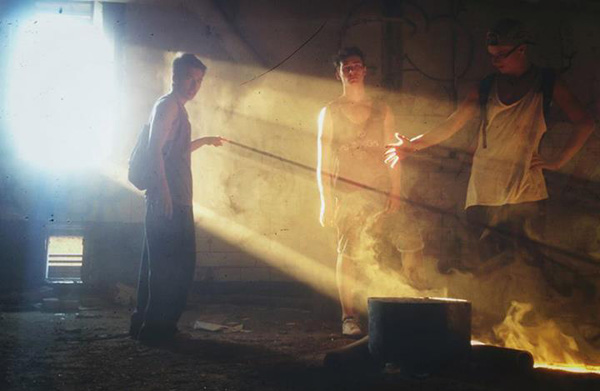 What gear did you use?
For this project we used mostly the Sony FS700 for slow motion and the Canon 5D MkIII to get the proper close-ups and medium shots. When shooting sport it is definitely a good idea to have a couple of cameras on set to not torture your athletes, because otherwise you have to reshoot the scenes too often. Due to the nature of this impressive sport they get tired quite fast and you want to help them stay hungry throughout the day. Otherwise the performance and inspiration of the freerunners will suffer or you are risking them getting injured.

In cooperation with FS Aviation we realised the drone shot at the very end of the video. The wind that day was quite heavy, which made the drone hard to control and keep it balanced. Another issue was electromagnetic interference from an old metal construction underground the abandoned building. We lost the signal to the drone a couple of times for some seconds. You don’t want to have a drone that is out of control! In the end we were happy that we got the shot, before we got arrested by the police. 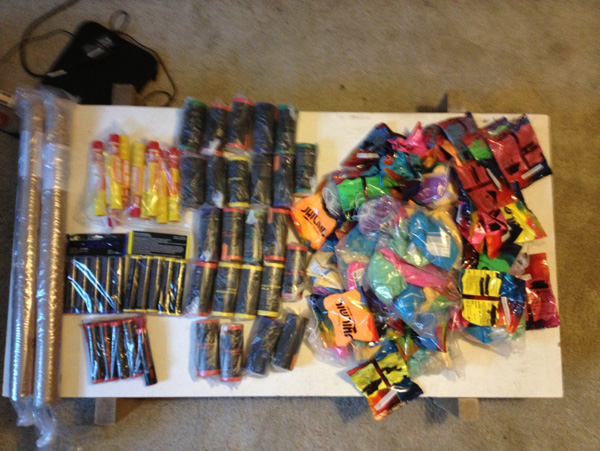 The last time we published your work you were shooting with the Panasonic GH2. Why the change up to these cameras?
I am still using the GH2 and GH3 for a lot of jobs and for traveling. This time though I wanted the 240fps slow motion of the FS700. The idea was to combine fast paced action with fast camera movements to preserve the feel of a camera movement. Normally you loose any movement in slow motion, because it is so slow paced – almost invisible. 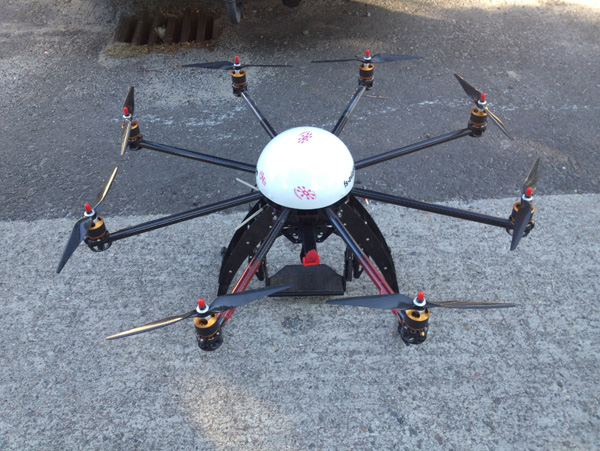 Does using the 5D mkIII with the Magic Lantern Raw give comparable footage to the FS700? What made you match these two cameras together?
The 14bit raw out of the 5D MkIII is simply stunning. Due to the fact that the most important shots were taken with FS700, I graded the 5D MkIII footage to fit the FS700. The 5D raw footage is definitely superior when it comes to image quality. Still, the FS700 with speed booster gives you lovely slow motion. 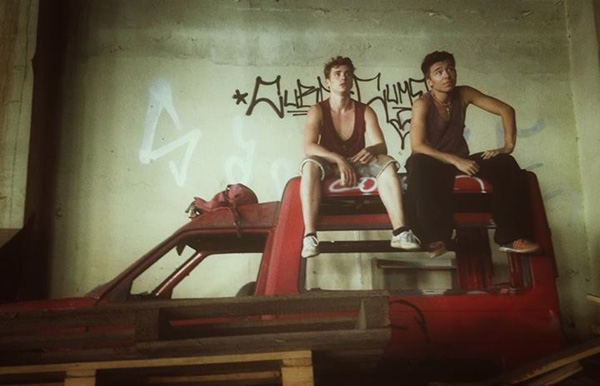 When shooting slow motion I always try to create as much contrast in time and space as possible. Objects, actions and people should interact at different speeds to each other, to mask them out or into focus. The approach is to not only slow down time but to create a world that looks refreshingly different from what you expected. 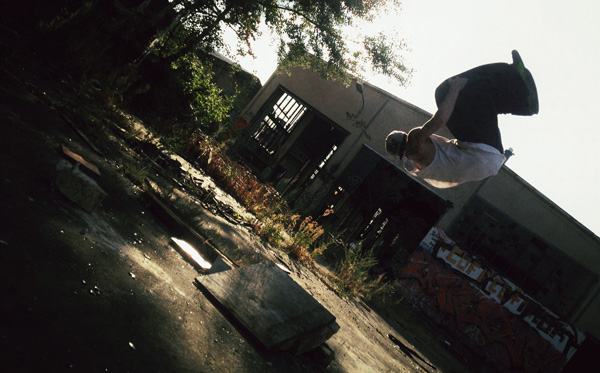 What have you got planned to follow this up – where do you go from here?
Currently I am working together with my brother Sven Sauer, who specialises in the field of matte painting for feature films (http://www.mattepainting-studio.com/), on an idea that will include interactive installation in and around Berlin. Another project that I am excited about is a travel documentary in January, because there is no way I’m staying in Berlin for the next Siberian winter. Traveling through South-east Asia definitely feels better!

Frank Sauer is a filmmaker, director, designer and animator based in Germany. On top of his personal projects he also shoots for SAT1, BBC and the Discovery Channel. For more of Frank’s work, visit: www.frank-sauer.com