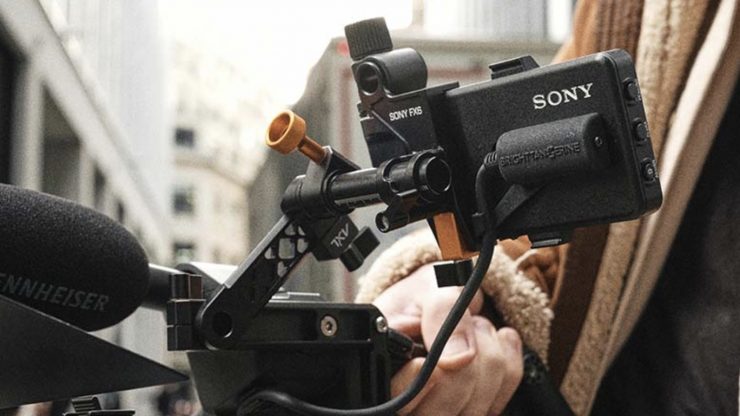 The Bright Tangerine Sony FX6 Cable Hook was created so that Sony FX6 owners have a way to keep their monitor cables neat and tidy.

The Bright Tangerine Sony FX6 Cable Hook prevents the cable from getting snagged when stowing away the monitor or repositioning it for a better view.

To install the cable hook, you will require a small Philips screwdriver. First, remove the original cover by undoing the screw on the side. Place the cable hook onto the monitor and secure it with the longer M2 screw provided.

The Bright Tangerine Sony FX6 Cable Hook is a nice little accessory and it retails for $14.95 USD. You can pre-order it from B&H or buy it directly from Bright Tangerine.

Bright Tangerine also makes a wide array of other accessories for the Sony FX6.