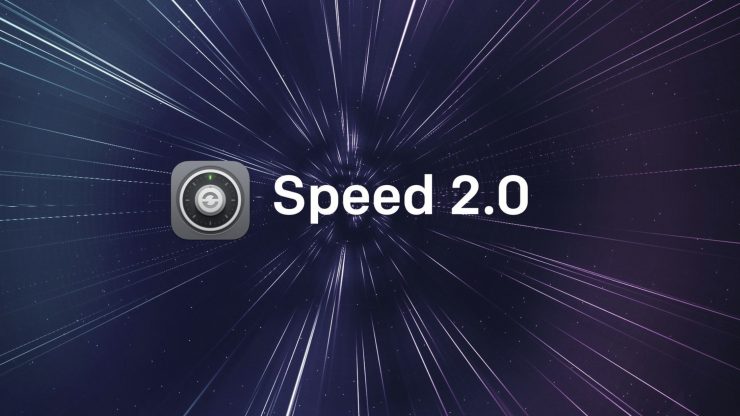 Over the last year, Hedge has been working in tandem with its partners Sandisk Pro and iodyne researching ways to achieve a structural speed jump. Hedge didn’t want to create a speed jump for users with super fast NVMe storage and brand-new computers, but one that would benefit everyone.

Hedge 22.3 is the first iteration of this “Speed 2.0” R&D, and focuses on improvements around the storage itself, file systems, and networks.

With NVMe prices coming down and capacities going up, you need a copy/verification program that doesn’t slow things down. MD5 verification algorithms have a 300MB/s limitation, that’s why XXHash came along because it scales with RAM speed. What Hedge has done behind the scenes is to make it at least 20% faster for all types of direct-attached storage.

Here is the gear Hedge used for the results you will see further down in this article:

Backing up multiple camera cards to multiple destinations, all at the same time is where Hedge performs really well. The original Hedge was up to 50% faster than a lot of the competition. According to Hedge, they have managed to squeeze out another 10% on top of the other speed gains.

10% does not sound like much, but as it’s a gain per discrete transfer, it quickly compounds when you add more sources and destinations.

Not all filesystems and operations systems are created equal. Your copies are only as fast as the file system can get out of the way. This is why exFAT can be a problem.

Why do people use exFAT? The main reason is that you you need a drive that can be seen by both Windows and Macs. The problem with exFAT is that if you eject the drive without properly un-mounting it first can and will kill the partition table. You don’t want this to happen!

ExFAT is also a lot slower than other file systems. It also has a major speed drop in macOS Ventura, where Hedge performs about 40% slower than on previous macOS releases. If you need to use exFAT, don’t update to Ventura.

The Best solution is to stay away from exFAT. It’s recommended you use AFPS instead. This isn’t a major hurdle for Windows users as you can get a Paragon for APFS license for around $49 USD.

If your camera or recorder gives you the option to use a different file system besides exFAT, it will probably be Apple’s old file system HFS+. Paragon also has a driver for that as well. If it’s NTFS, you’re in the opposite situation, as it natively works on Windows but requires a Paragon driver on macOS.

Hedge no longer creates MD5s by default when in Archive mode, as MD5 is a bit of a dinosaur. Moving MD5, C4, and SHA into a separate option in the preferences removes that bottleneck.

1GE can theoretically sustain 125 MB/s, but that’s unrealistic due to the network protocol’s overhead. In reality, 85 MB/s is considered by many to be ok. On a Mac, Hedge has been able to dial that up to 110 MB/s, which is around a 30% speed increase.

For 10GE on macOS, the gain is even more significant at up to 75%. That means you could ingest up to 14TB more onto a NAS each day.

On Windows, the network stack is a lot better, so there’s more room for improvement. 1GE network transfers are, on average, 70% faster and 10GE is 150% faster.

Hedge also now comes with two Finder/Explorer extensions: Copy & Paste for an automatic workflow, and for a more hands-on approach, an extension for setting Sources and Destinations.

So to summarize the speed improvements: