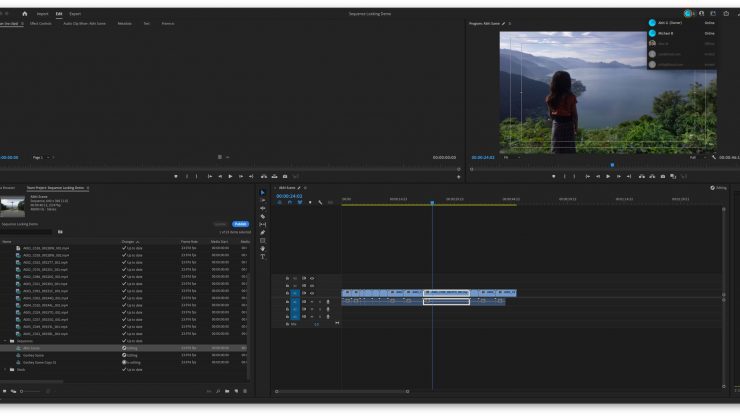 Adobe has released new versions of Premiere Pro and After Effects. While this isn’t a huge update for either program it does add a few new features that users are sure to appreciate.

According to Adobe, Premiere Pro 23.1 includes enhanced creative and organization features to help you work faster and more efficiently.