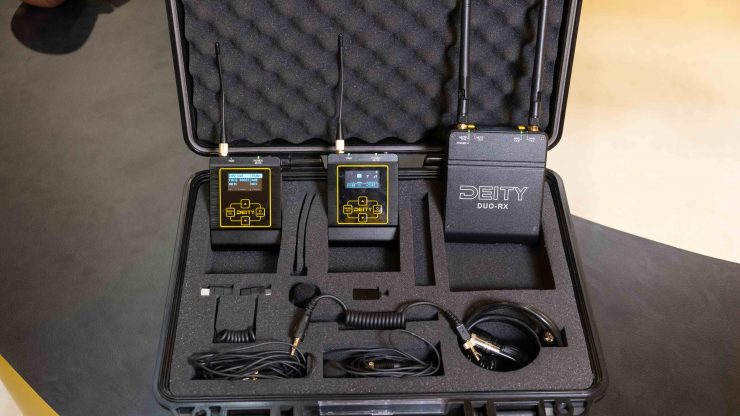 Today Deity announced they are discontinuing the popular and affordable Deity Connect line due to global supply shortages. With the parts being harder and probably now more expensive, they decided to move on. What does this mean for the future of wireless and Deity?

The company is redirecting its efforts and working on a new line. More to come.

I like the Deity Connect system and the more recent BP-TRX units with the ability to record and transmit from the transmitter plus the additional timecode makes it a solid system and very affordable. While the dual-channel Connect system had a fairly large receiver, it was a good value and could be used with the BP-TRX. The transmitters could be used as a TX or RX was great. I’m looking forward to seeing what Deity comes up with.