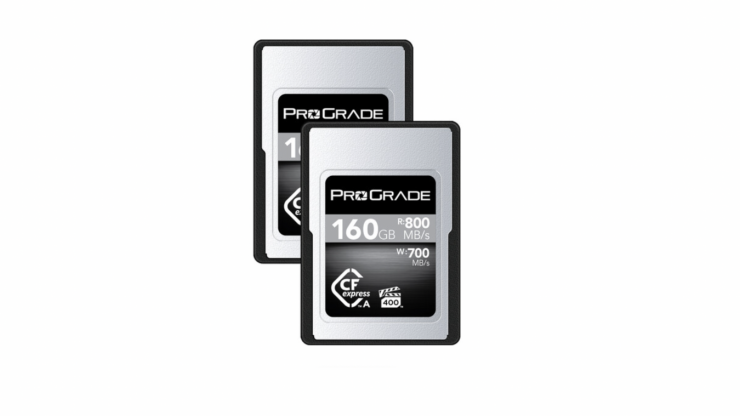 The ProGrade Digital 160GB CFexpress Type A Cobalt Memory Card is on sale for $292 USD which is a saving of $73 USD.