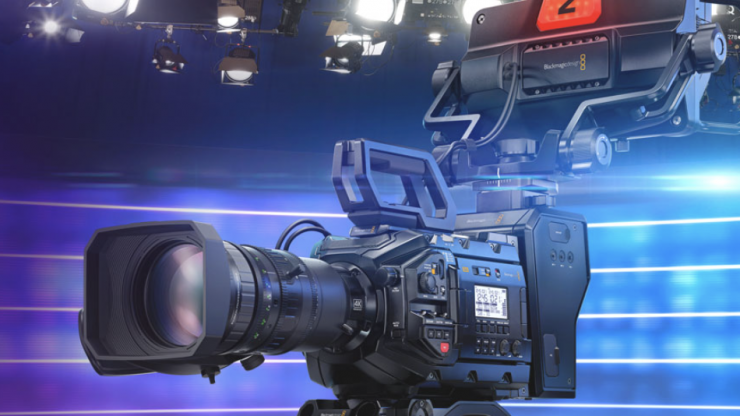 The following new features have been added to the Blackmagic URSA Broadcast G2: