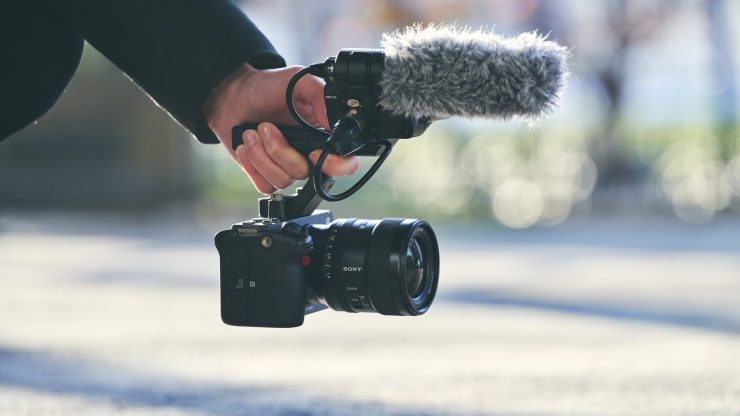 The Sony FX3 has been officially certified by Netflix. It now joins 13 other Sony cameras, including the various VENICE models, FX9 and FX6.

Here is the full list of certified Sony cameras:

I think the recent Version 2.00 firmware update for the FX3 and the addition of the ability to be able to input timecode, probably went some way to helping the FX3 get certified.

You can also record 4264 x 2408 ProRes RAW externally to a compatible Atomos device.

Netflix also states that the Sony TC Adaptor Cable is required in order to jam the Sony FX3 to an external timecode source and is recommended.

I think everyone knows my thoughts about streaming platforms’ camera certifications. If it was solely to do with picture quality, then there would be numerous other cameras on these lists.