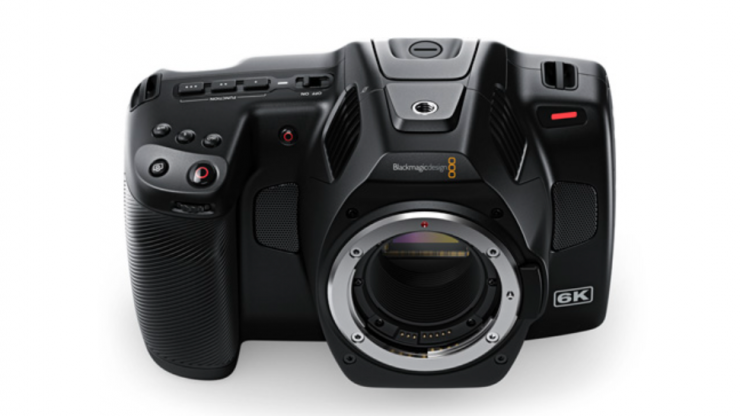 Along with the Pocket Cinema camera G2 announcement, Blackmagic Design has also released Blackmagic Camera 7.9 which adds the following features for the PocketCinema Camera 4K, 6K and 6K Pro:

Above you can see a presentation where the Blackmagic Camera 7.9 Update is discussed in detail.

What is interesting is that all three Blackmagic Pocket Cinema Cameras feature a built-in gyroscope and that information gets stored in the Blackmagic RAW metadata. Blackmagic will soon be releasing an update for DaVinci Resolve so users will be able to access and use that metadata to help stabilize shots.