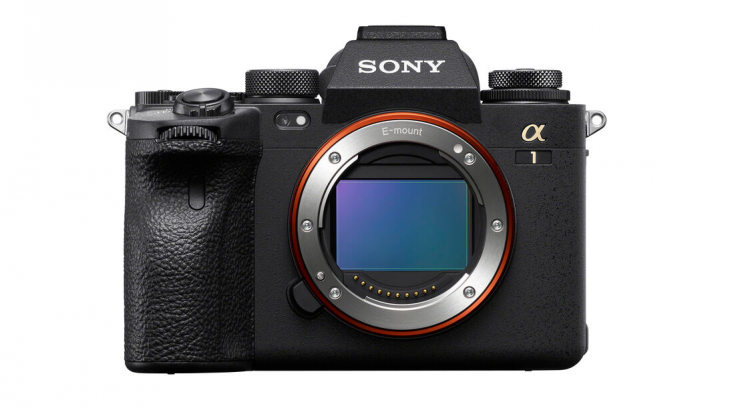 Sony has released Ver. 1.30 firmware update for its a1 flagship mirrorless hybrid. This update adds 4:2:2 10-bit when shooting XAVC HS 8K as well as giving you the ability to select M and S sizes in addition to L when using the RAW recording lossless compression method.

It is nice to see Sony add the ability to capture 4:2:2 10-bit when shooting in 8K XAVC HS. Previously when shooting 8K XAVC HS you were limited to 4:2:0 10-Bit. Whether this makes any substantial difference to the images you can capture will be interesting to see.

As a comparison, the Nikon Z9 has always been able to capture 8K in 4:2:2 10-bit and it has the added advantage of also being able to internally record 8K at up to 60P in N-RAW.