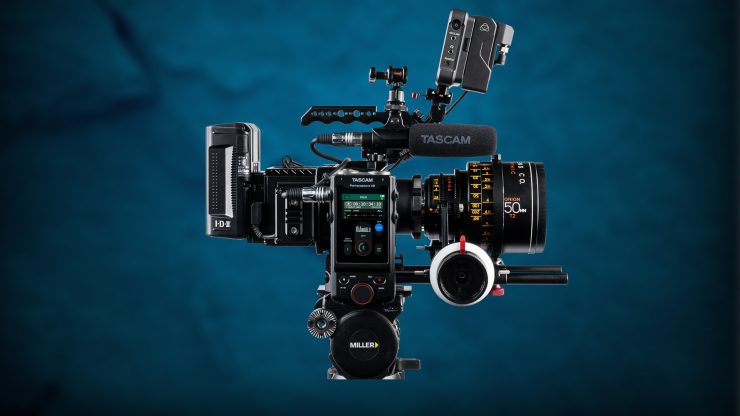 TASCAM and ATOMOS announce the availability of wireless Bluetooth synchronization for the TASCAM Portacapture X8. With the addition of the optional TASCAM, AK-BT1 Bluetooth® dongle for the Portacapture X8 and either the newly announced ATOMOS CONNECT devices, AtomX SYNC, or Ultrasync Blue timecode sync adapters, videographers and audio professionals alike can now seamlessly and wirelessly, synchronize the Portacapture X8’s 8-track recording capability using 192kHz/32-bit float point recording technology with a wide array of video cameras, including DSLR and Mirrorless models. This results in outstanding audio quality, fully synchronized with the visuals for maximum flexibility throughout production.

The setup can be expanded with the addition of the ATOMOS Ultrasync One, which offers the flexibility to function either as a transmitter timecode server or as a receiver client device. A camera can receive a direct timecode feed using the Ultrasync One as the Master Timecode source.

The Portacapture X8 control app will be updated to enable wireless timecode synchronization via Bluetooth to include the tools necessary to use this new wireless sync function. Other commercial apps will also be compatible, including Apogee Metarecorder, Mavis Pro Camera, and MovieSlate 8 Logging. To download the Portacapture X8 update, go to: https://tascam.jp/int/product/portacapture_x8/download.