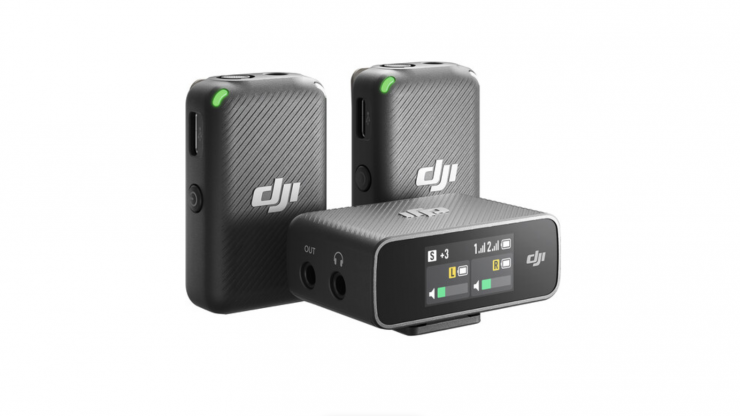 DJI has released v02.00.72.80 firmware update for its wireless mic system. While this is not a huge update it does add several new operational features that users will appreciate.

When the firmware is updated, the settings of DJI Mic will be restored to default. If the firmware fails to update, restart the transmitter and receiver and try again. Contact DJI Support if the firmware update fails again.