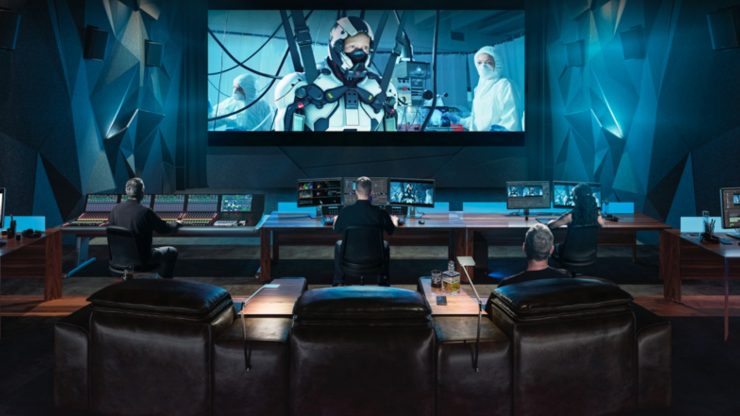 Blackmagic only just announced DaVinci Resolve 18 less than two weeks ago and now they already have a Beta 2 update available.