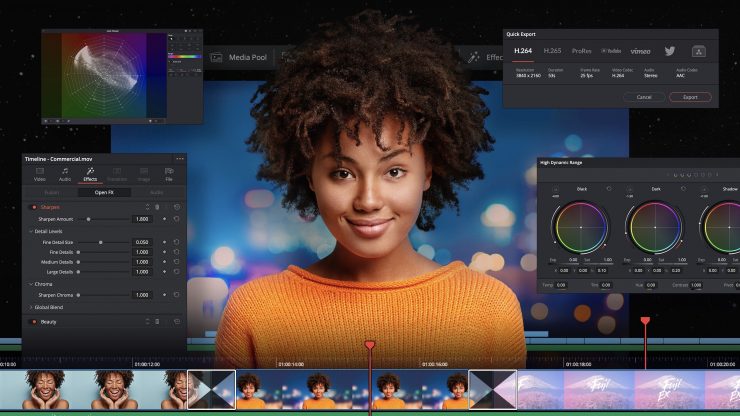 What is interesting is that Nikon has yet to release its firmware update for the Z9 that will add internal RAW recording. This must be coming very shortly given the fact that DaVinci Resolve is now supporting it.