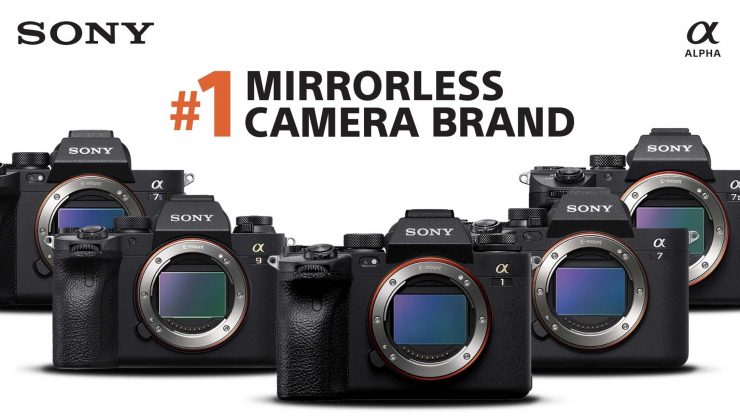 Sony was the #1 mirrorless camera brand and #1 mirrorless lens b in North America during 2021. This is the 8th consecutive year that Sony has held the #1 Share in full-frame mirrorless.

Sony’s full-frame mirrorless hybrid cameras, including the a7S, a7R, and a9 series all helped to produce strong sales numbers. The a7III continued to be the #1 selling full-frame interchangeable lens camera line for the 4th year in a row.

The new a7 IV also set early sales records. For the week of December 19-25, 2021, the a7 IV had the highest single-week sales of any mirrorless interchangeable lens camera line in the last four year