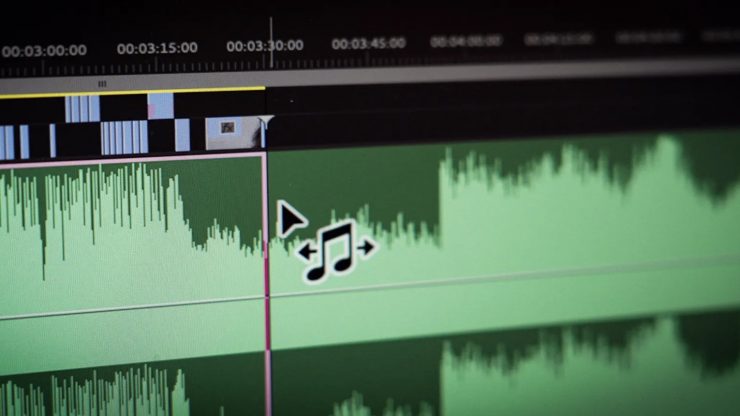 Adobe has announced new features and updates for Premiere Pro Version 22.2 that have been implemented to streamline video and audio editing workflows as well as improve performance.

This was previously available in public beta, but now Adobe has officially introduced Remix to Premiere Pro. Remix allows editors and creators to retime music clips to fit the duration of video content. The way it works is that Remix intelligently analyzes the song and generates a new arrangement to fit the new duration, even when it’s shorter or longer than the original length.

Users can try out different music arrangements with Remix using sliders in the Essential Sound Panel in Premiere Pro. The new feature automates the process of manually applying razor cuts and crossfades that previously took hours into a single action that takes seconds. Editors can use Customize options to create arrangements and Remix to select and remix a music clip.

Speech to Text transcriptions is now claimed to be 3x faster on Intel Core i9 and Apple M1 systems and typically 2x faster on other current processors.
With downloaded and locally stored language packs editors can now use Speech to Text on a device, leveraging the GPU and ML capabilities of modern chipsets for faster performance.

All 13 supported language packs can be installed within Premiere Pro or via Creative Cloud Desktop, with the English language pack automatically installed for ease.