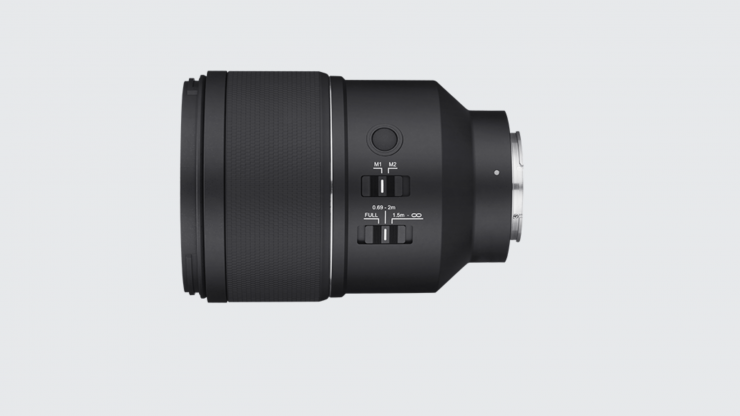 Rokinon/Samyang has officially announced its new AF 135mm f/1.8 FE Lens for Sony E. The lens is available to purchase under either the Rokinon or Samyang name.

The Rokinon AF 135mm f/1.8 FE is a medium-length telephoto prime designed for use on full-frame Sony E-mount mirrorless hybrid and Cine cameras.

Rokinon/Samyang’s Linear STM (Stepping Motor) is claimed to provide both photographers and videographers with quieter and more accurate control of the focusing lens groups. The optical design is said to minimize focus breathing.

The optical design of the lens consists of 13 elements in 11 groups. This includes 6 pieces of special glass (3 ED, 2 HR, and 1 U-ASP). The three extra low-dispersion lenses (ED) are claimed to produce clear image quality effectively controlling chromatic aberration. The lens is equipped with two high refractive lenses (HR) with an excellent refractive index and an ultra-precision aspherical lens (UA), which is said to deliver excellent sharpness and contrast in all areas of the image. The lens also has 11 aperture blades and an 82mm front filter diameter.

The AF 135mm F1.8 FE features a micro-patterned rubber focus ring and weather-sealing that is claimed to protect the lens from light rain, snow, and dust.