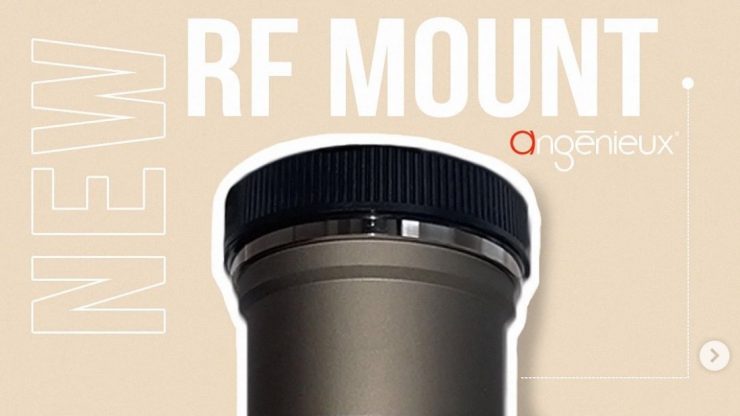 The lenses come in PL mount, however, that mount can be swapped with available (not included) Sony E or EF lens mounts. The new RF mount (Mount ref 66069850AA) now gives owners the ability to use the zooms on a wider array of cameras, including the RED Komodo, Canon R5, Canon R6, Canon R3, and the new Canon R5 C. Now, you could have previously just used a PL to RF adapter to use these zooms on those cameras, but it is always nice to be able to use a native lens mount.

The new RF mount doesn’t appear to be available for purchase just yet, but I would expect the price to be $627 USD, as that is the price of both the Sony E and Canon EF mounts.