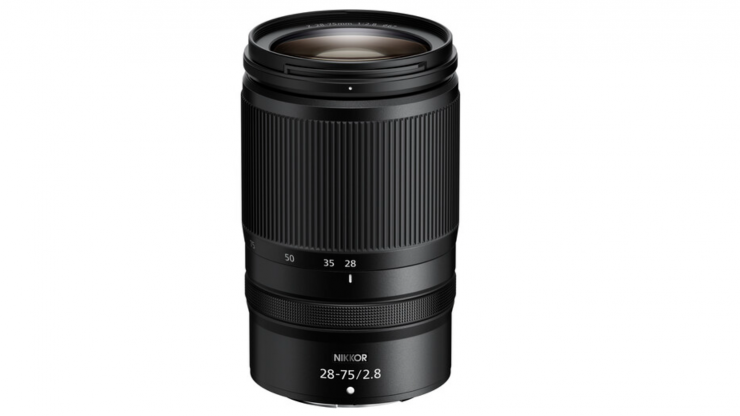 The lens looks like a good option for use with the upcoming Nikon Z9.

Nikon states that the lens is not only well suited for still images but also video recording. Focus breathing is claimed to be well contained and you can assign either [M / A] or [Aperture value] [Exposure compensation] [ISO sensitivity] to the control ring from the camera.

The lens does extend as you zoom and this is something you need to be aware of in case you wanted to use it with a matte box on rails.

The lens uses an STM (stepping motor) that Nikon claims make it is possible to quickly focus on a moving subject regardless of whether it is a still image or a moving image. The STM is also said to be very quiet, which is handy if you are shooting video.

You can also use the smooth movement of the control ring to change the focus slowly when in manual operation.

The optical design of the lens consists of 15 elements in 12 groups (1 super ED lens, 1 ED lens, 3 aspherical lenses) and it has 9 aperture blades.

The 28-75mm was designed to be dust-proof and drip-proof with a seal that prevents dust and water droplets from entering.