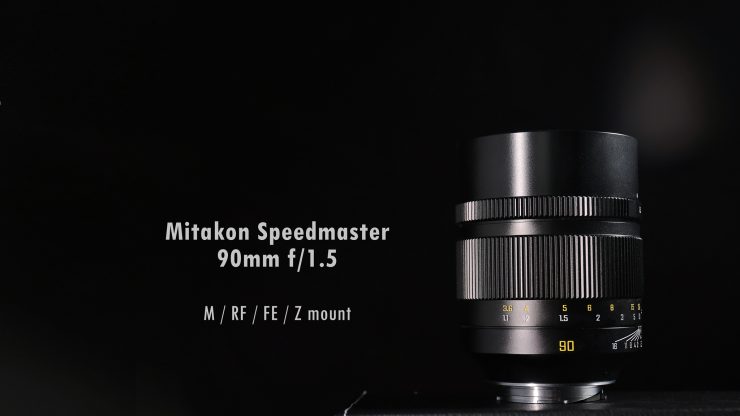 the optical design of the lens consists of 9 elements in 6 groups as well as two extra-low dispersion elements that are claimed to reduce color fringing and chromatic aberrations.

For Nikon Z and Sony users, there are a few automatic adapters that allow Leica M-mount manual lenses to autofocus. Both Megadap MTZ11 and Techart TZM-01/LM-EA7 are supported. Adapters can support AF-S, AF-C, AF-F, and face/eye detection with IBIS.