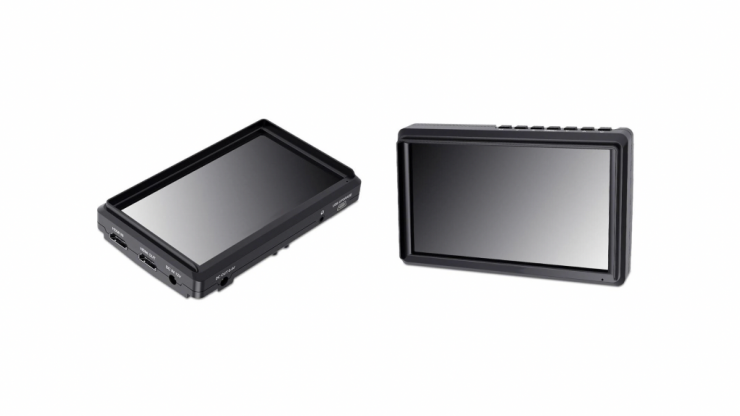 CAME-TV has announced a new affordable 5.5-inch 3D LUT Field Monitor for use with mirrorless and DSLR cameras.

Speaking of HDMI, the monitor has both a full-sized HDMI In and Out. The HDMI has loop-through capabilities.

The monitor can take power inputs of DC 7-24V and it has a power draw of ≤9W. It features a built-in Sony NP battery plate. Given its low power draw, I don’t think there was any real reason to have a dual battery plate.

There is also an 8.4V DC output so you can power your camera or other select accessories.

There are plenty of monitoring tools available, including all of the usual suspects that you will find on most of today’s monitors.

As far as mounting is concerned, CAME-TV gives you a rotatable camera bracket that attaches to a cold shoe mount.

The CAME-TV monitor retails for $156 USD.