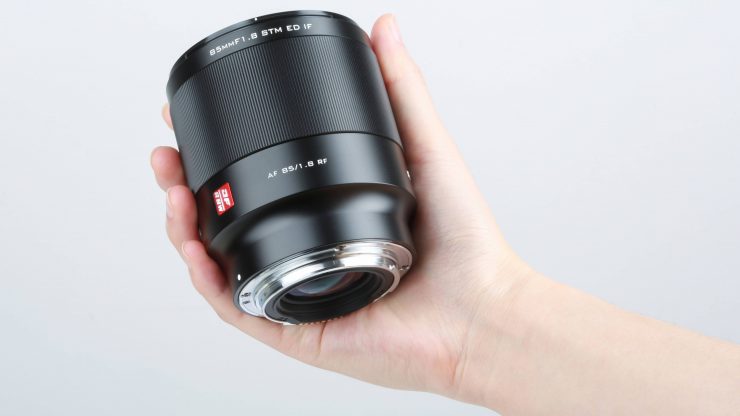 Viltrox has announced an 85mm f/1.8 AF Lens for Canon RF mount. This is the same lens that is already available in Sony E, Nokon Z, and Fujifilm X mounts.

The Viltrox AF 85mm f/1.8 RF is a portrait-length fixed lens designed for Full-frame Canon RF-mount mirrorless cameras. The lens is small and compact and it measures under 10cm in length and it weighs 530g / 18.69 oz.

The optical design comprises one extra-low dispersion element and four elements made from short wavelength, highly transparent glass, which is claimed to help to reduce chromatic aberration.

The lens is now available to pre-order for $399 USD.

You can also purchase it on the below Amazon stores:

It is also available on the Pergear International Store: https://www.pergear.com/products/viltrox-85mm-f1-8-rf