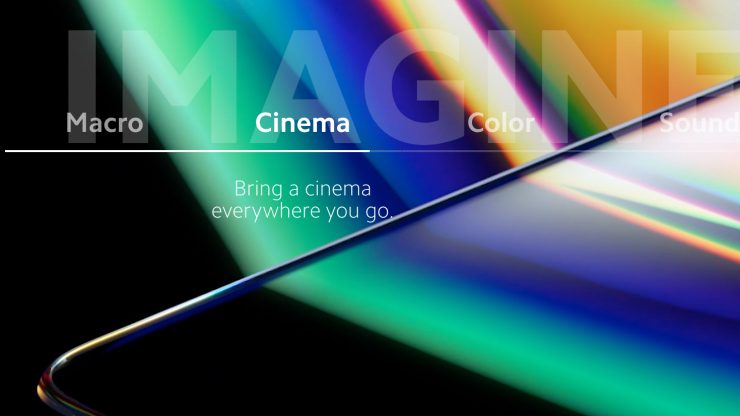 Xiaomi has announced its new 11T Pro smartphone that is capable of capturing 8K, 4K, 1080p, and HDR10+ from its main cameras.

Xiaomi claims that they ‘Continue to revolutionize smartphone photography and videography by offering a slew of innovative “Cinemagic” filmmaking features in the Xiaomi 11T Pro. Gone are the days of heavy and expensive movie-making equipment, with Xiaomi 11T Series, industry-leading filmmaking technology is now available in the palms of aspiring creators’ hands.’

Just like Apple, Xiaomi is in the business of selling phones and you need to come up with marketing hype to sell new models every year. Quotes such as Gone are the days of heavy and expensive movie-making equipment, with Xiaomi 11T Series, industry-leading filmmaking technology is now available in the palms of aspiring creators’ hands are pure marketing hype. You could make the same argument about the DVX 100 or the Canon 5D Mark II when they were both released. Yes, phone video functionality and quality have gotten a lot better over the years, but smartphone manufacturers love to exaggerate their actual capabilities.

Another quote, ‘Xiaomi 11T Pro: The Ultimate Flagship for Cinemagic Filmmaking.’ Xiaomi showed a short film shot with the Xiaomi 11T Pro during their launch presentation. I’ll leave you to decide what you think!

Xiaomi goes on to say that the 11T Pro features one-click AI cinema modes to distill the tricks of professional cinematographers such as Time Freeze, Magic Zoom and other types of complicated shots into just a single click while the faintest of sounds is brought to life in cinematic fashion with Audio Zoom.

The Xiaomi 11T Pro is equipped with DisplayMate A+ rated 6.67’’ FHD+ 120Hz AMOLED flat display, TrueColor, Dolby Vision and HDR10+. It has a claimed 1000 nits of peak brightness, and up to 480Hz touch sampling rate.

The Xiaomi 11T uses a power-efficient MediaTek Dimensity 1200-Ultra chipset, and a large 5000mAh battery and 67W charge that gets your phone to 100% in only 36 minutes.