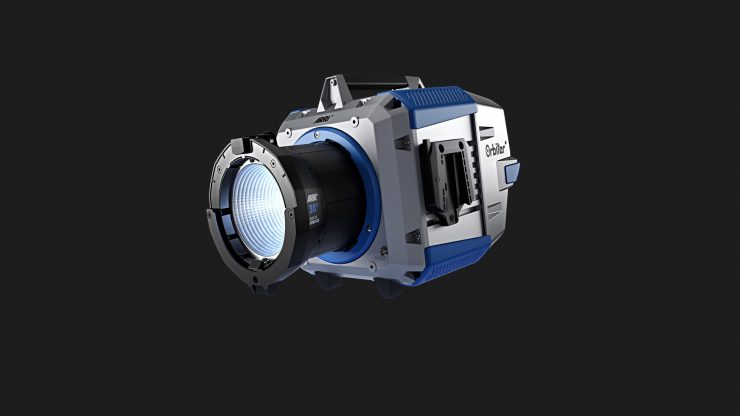 ARRI has launched IPRs procedures to challenge the legal validity of existing US patents on conventional lighting effect functionalities.

Here is what ARRI said in a statement they released:

In order to develop products, and their features and software, ARRI listens to its customers, follows trends, creates its own innovations, and picks up on concepts on the market and in workflows. They do this so they can use their expertise to develop, define, and improve their products. In doing so, ARRI respects intellectual property and values the work of engineers around the globe. Unfortunately, it can repeatedly be observed that patents are erroneously granted for technical solutions that are not new, but rather state of the art. These properties are then often improperly exploited by rights holders, in an attempt to claim the right to be the sole owner of “inventions” that are in fact already known technical solutions or to make financial demands for their use.

It is ARRI’s view that these patents should not have been issued and are invalid because the technical “advances” they claim are not in fact new but instead were already well known and in widespread use at the time of the alleged invention. So that ARRI may continue to effectively offer our customers these conventional functionalities, they find themselves in the position of having to initiate IPRs (Inter Partes Reviews) of existing US patents, in order to have the US Patent Office review their legal validity.

ARRI has stated that they have to defend themselves, and protect their customers and the industry against intellectual and industrial property rights that do not protect an innovation but instead improperly limit the available technical options. As a globally active film technology company with a more than 100-year tradition, ARRI has always placed great value on interacting with creatives, and they feel obliged to the industry to provide innovations in fair competition.

The US Patent office does arguably have a history of sometimes granting patents for very generic things that could or could not be viewed as actual innovations.

I personally think intellectual property rights and real innovation should be supported and respected, however, some of the patents that exist in our industry are ridiculously broad and generic.

Litepanels does own numerous LED lighting patents in the US. A lot of these patents were issued back in September 2001. US patents generally run for 20 years. The Litepanels patents, as far as I am aware, don’t cover RGB and Remote Phosphor lighting.

Again, I have no idea at this stage who ARRI is referring to in their press release. I can only speculate based on some research that I did.