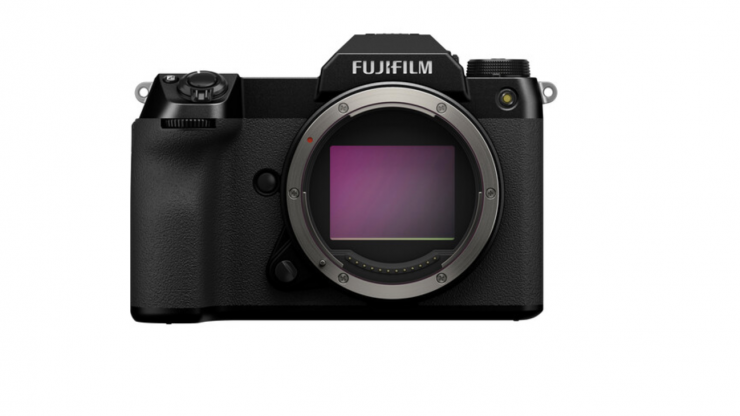 At the FUJIFILM X Summit, it was announced that the GFX 100 and GFX 100S cameras will be able to record BRAW externally to compatible devices.

You can watch the FUJIFILM X Summit above. at 30min 41sec they talk about the new upcoming firmware updates. This firmware will not be available till some time in October.

Both of these cameras have had the ability to record ProRes RAW externally to compatible Atomos devices, and now like some other mirrorless cameras, they will also be able to record BRAW as well.

FUJIFILM hasn’t released details of exactly what exactly can be recorded in BRAW, but I expect that it will mimic what is available to be done in ProRes RAW.

FUJIFILM also announced that it was in development with Tascam to make an XLR audio module for use with its cameras. We previously reported on this here.

The CA-XLR2d-F sends the audio directly from the hot shoe and uses the 3.5mm option. It also includes a battery box and cold shoe adapter.

Compatible FUJIFILM models are the FUJIFILM X-T4 and FUJIFILM X-S10, and it appears from the X Summit that the GFX cameras will also be compatible.