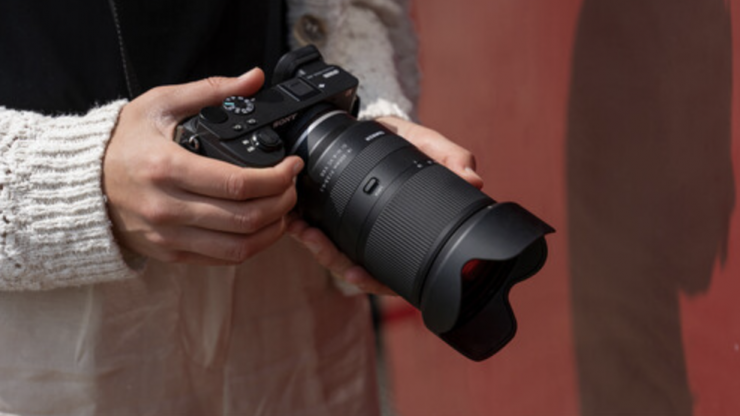 Tamron has announced the 18-300mm F3.5-6.3 all-in-one zoom lens. for APS-C mirrorless cameras. It will be available in Sony E-mount and Fujifilm X-mounts.

According to Tamron, this is the first lens in the world for APS-C mirrorless cameras with a zoom ratio of 16.6x and 18-300mm focal length range.

Lenses like this are great for travel and also for shoots where you don’t have time, or the ability to keep changing lenses over.

The lens features a 15cm (5.9″) MOD (Minimum Object Distance) at the wide end and a maximum magnification ratio of 1:2. The autofocus is claimed to be very fast and accurate thanks to its high-speed VXD (Voice-coil eXtreme-torque Drive) linear motor focus mechanism.

The optical design of the lens consists of 19 elements in 15 groups, and it has 7 aperture blades.

The lens is now available to pre-order for $699 USD.

Affordable all-in-one zoom lenses like this are always good to have. Yes, they are not very fast, and the build quality is usually fairly average, but they can be super useful in certain shooting situations. I shot a lot of the Japanese Tsumani/Earthquake in 2011 with a Tamron lens that was similar in range to this.