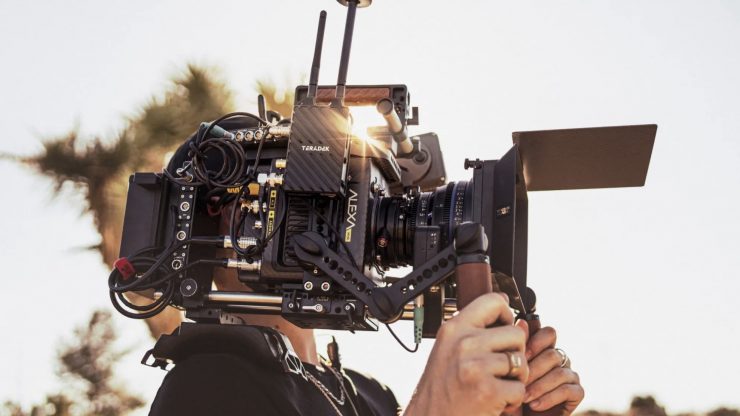 Teradek has released firmware version 4.2.6 for its Bolt 4K TX and RX units. This is a fairly minor firmware update, but one that is recommended for all Bolt 4K users.

The new firmware enables LUT capabilities for the Bolt 4K LT and it also includes minor stability and performance improvements for all Bolt 4K systems.

Bug fixes include sorting out the issue where Bolt was periodically restarting and losing connection and fixing the hanging issue when changing 4K resolutions.