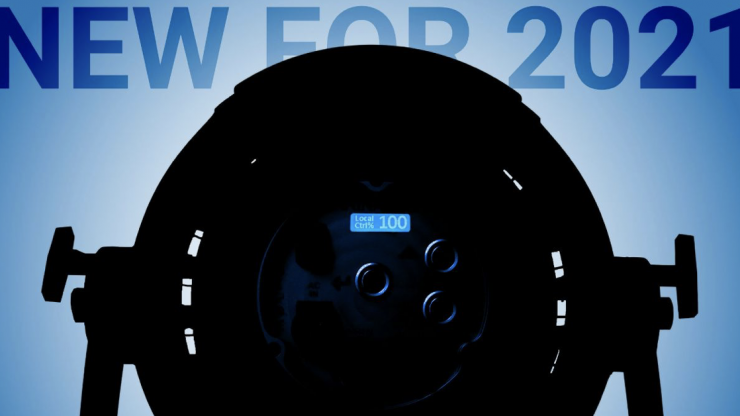 Nila is developing two new LED light kits, the Zaila 3 and the Arina 400. Both of these lights will officially be unveiled at NAB 2021 in Las Vegas.

So far this is only very limited information available about both new fixtures, but here is what we do know.

This is a third-generation Zaila fixture that keeps all of what users love about the current generation, but with the addition of new features. Nila states that the Zaila 3 will have:

The all-new Arina 400 has been designed to have double the light output of the Boxer in a package that’s only slightly larger. Nila is stating that the Arina 400 will include:

For most manufacturers, including Nila, the COVID-19 pandemic has been a big hurdle for bringing new products to market. Nila is hoping that both products will end up shipping in 2021.

Nila makes really robust, good quality lights and these new additions are definitely going to be worth looking at.