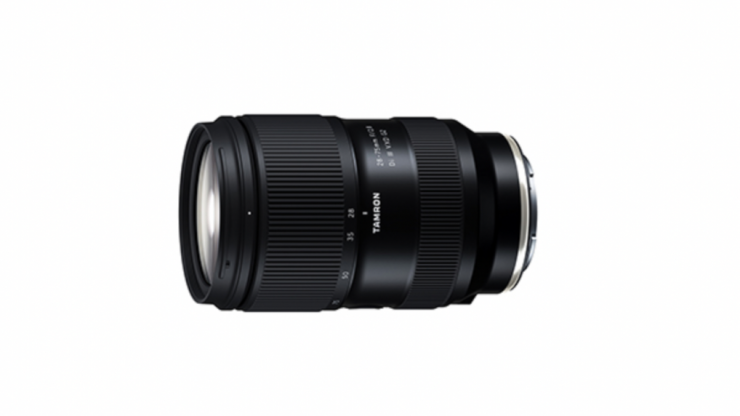 According to TAMRON, the new 28-75mm F2.8 G2 is claimed to offer significantly improved optical and autofocus performance, as well as new function customization.

The lens features TAMRON’s VXD (Voice-coil eXtreme-torque Drive) linear motor focus mechanism, which is claimed to deliver higher autofocus speed with greater precision. The 28-75mm has a MOD (Minimum Object Distance) of 7.1” at the wide end and a maximum magnification ratio of 1:2.7.