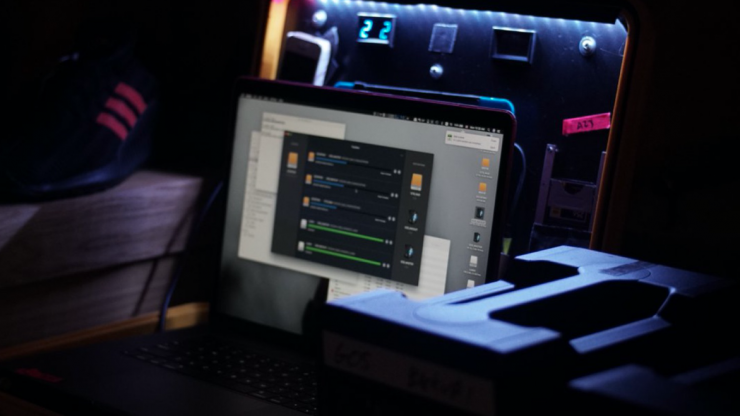 After six years Hedge decided it was time to do an investment round and subsequently they have raised $3M. This money will be used to expand the team at Hedge so they can continue to improve existing products and deliver new ones.

Here is what has happened:

Since day 1 Hedge has been courted by parties about investing in or selling Hedge. To make Hedge larger and to fast-track its growth, it would have had to have been taken over by someone else, and that ultimately would have meant giving up decision power over its future. Hedge didn’t want to go down this path and become a company driven by spreadsheets.

So what did they have to do? To keep autonomy but also gain needed investment capital, Hedge decided to allow a select group of industry leaders to invest in Hedge.

EditReady and ScopeBox are now Hedge apps, and Mike and Colin have now joined the team. Joining Hedge enables Mike and Colin to keep working on their products with more focus as they now no longer have to do everything between the two of them. At the same time, Hedge gains a huge amount of knowledge on video signals and codecs – knowledge that will seep into its existing products shortly.

This investment round allows Hedge to bring more of its products to Windows. This means that no matter what computer you buy all of Hedge’s licenses are available as they will be cross-platform. Hedge expects there to be a Drive for Windows soon, with Postlab following, and a Canister too.