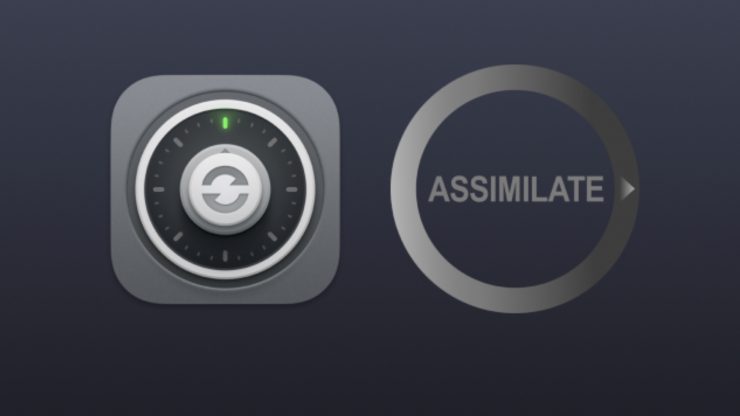 Hedge 21.2 can be set up to automatically load all of your backed-up footage into an Assimilate SCRATCH project.

Below you can watch an instructional video that shows you how to set up both apps.

How do I get the integration?

For all existing users that have both SCRATCH and a Hedge license (one that’s eligible for updates), the new Scratch integration for Hedge is available immediately. If your Hedge license doesn’t include the 21.2 free upgrade, renew your license.

For those that do not yet have SCRATCH, Hedge along with Assimilate have created a bundle: DIT Pack+. You can use the coupon hedge2dailies at checkout for a 35% discount.

Hedge’s integration with SCRATCH is currently available on the Mac, and there will be a Windows version later this Summer.