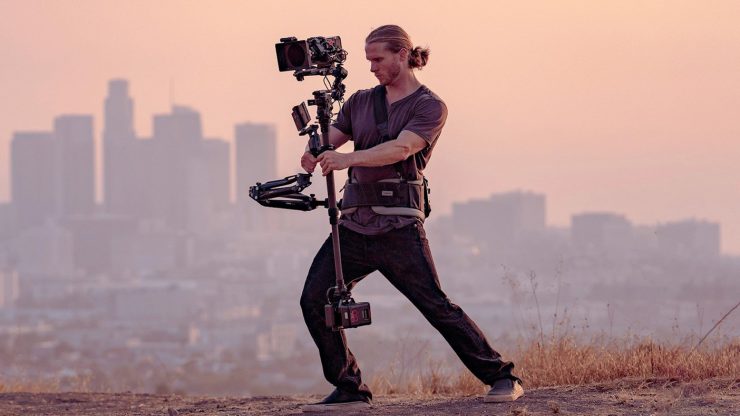 Tilta is teasing a new matte box that they plan to release in August. In quite a broad claim, Tilta is stating that it will be their most innovative product yet.

Tilta has made quite a few different matte boxes over the years, so it will be interesting to see exactly what this new product will be. Looking at the picture above and the video, it is anyone’s guess as to what it exactly does differently to other matte boxes.

Tilta hasn’t released any details about the matte box, except for showing a short video and stating that prices will start from $119 USD. They are encouraging people to correctly guess what the new functionality of the matte box will be. If you happen to make the correct guess then you have a chance to win one of the first full kits once they are released.

Above are some of the guesses so far.

What do you think it will be capable of doing? Let us know in the comments section below.