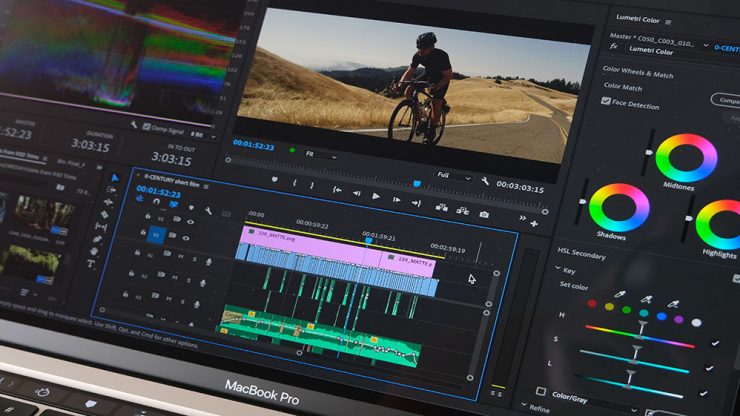 Premiere Pro support is currently in beta and will be available soon.

Adobe is claiming over 80% faster performance compared to Intel-based Macs.

Adobe commissioned Pfeiffer Consulting to run an independent benchmarking test comparing the Intel-based Macs to the new M1 SOC and the results are quite impressive.

Let’s take a closer look at the video editing performance.

The M1-based Mac also had no issue playing back footage without dropping frames.

What are your thoughts on the new M1-based Macs? are you planning to upgrade once new pro models are released?