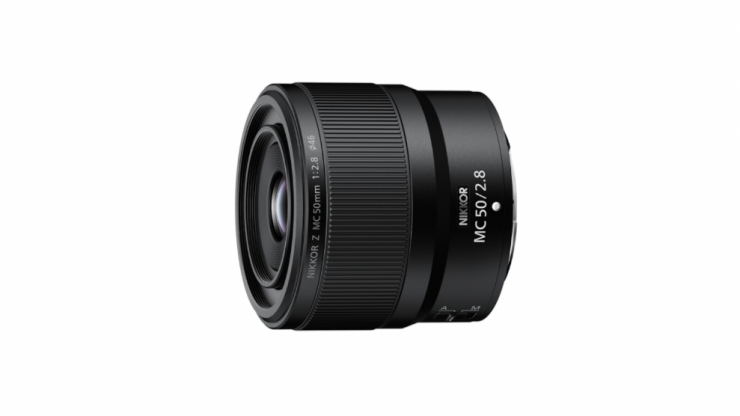 The minimum shooting distance is 16cm (6.3″) and the maximum shooting magnification is 1.0x. You can also utilize the lens as a standard 50mm if you don’t wasn’t to shoot macro images.

According to Nikon, the optical design of the lens is said to suppress chromatic aberration and produce beautiful bokeh without color bleeding. By using a front group extension method and an STM (stepping motor), Nikon has been able to significantly reduce the size and weight of the 50mm F2.8 when compared to conventional Nikon standard macro lenses.