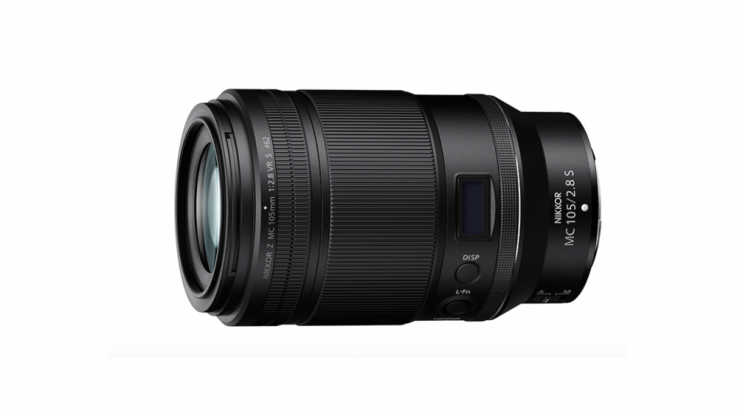 According to Nikon, the NIKKOR Z MC 105mm F2.8 VR features beautiful bokeh with a high suppression of color bleeding and chromatic aberration. The minimum focusing distance is 29cm (11.4″), and the maximum shooting magnification is 1.0x.

The NIKKOR F lens “AF-S VR Micro-Nikkor 105mm f / 2.8G IF-ED” (2006), which is a conventional product with the same focal length and F value, by adopting the “Z mount” that can capture a lot of light with a large diameter. Achieves higher optical performance than (released in March). An effective lens configuration that uses one aspherical lens and three ED lenses and the “multi-focus method” * 2 thoroughly suppress chromatic aberration from short distances to long distances. The sharp depiction with high resolution over the entire image and the beautiful blur contrast unique to microlenses create an impressive expression.

The lens features an STM (stepping motor) and it is equipped with a 4.5-step image stabilization (VR) mechanism. It is approximately 16% lighter than the AF-S VR Micro-Nikkor 105mm f /2.8G IF-ED. The lens is dust-proof and water-resistant.