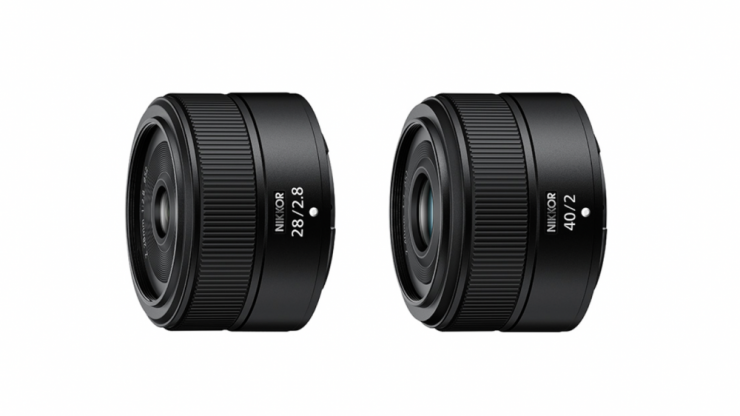 Nikon has announced the development of the compact and lightweight NIKKOR Z 28mm f/2.8 and NIKKOR Z 40mm f/2 lenses. Both lenses are scheduled to be released later this year.

Both the NIKKOR Z 28mm f/2.8 and NIKKOR Z 40mm f/2 are being targeted as affordable, small-sized lenses that could be used for either video or photography.

Nikon has been quite slow in releasing new Z mount lenses but it is good to see that finally, some more options will be available.