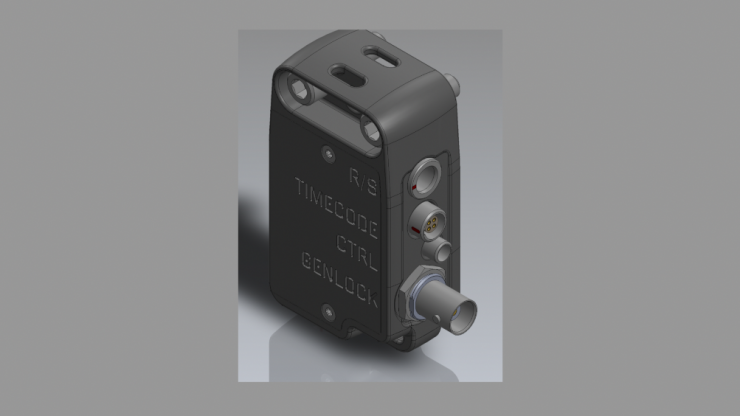 The Mutiny IO is a break-out box for the RED KOMODO. It has just received RED certification and is available to purchase.

The Mutiny IO is a compact interface box that features timecode, genlock, run stop and camera control. The IO features multiple mounting points so you can attach it to the KOMODO where it will best work for you.

It is important to note that you will also need to order a 9pin extension cable unless you happen to already have one. Mutiny IO has them available in 6”, 9” or 18”.

The Mutiny IO break-out box for the RED KOMODO retails for $329 USD.

Mutiny IO states that there is an approximately two-week wait on this item to allow for assembly and testing of each IO.