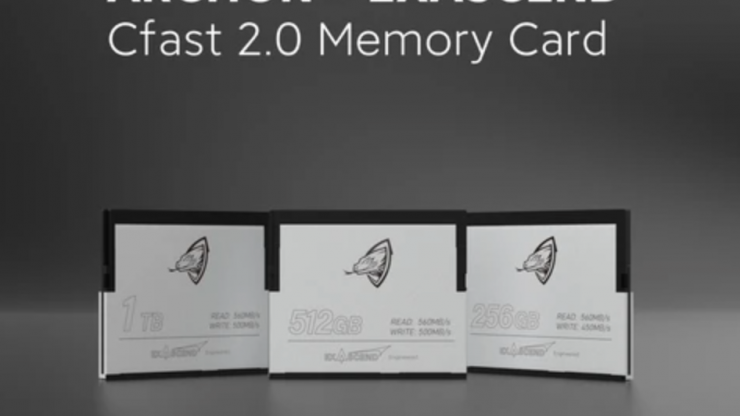 The ARCHON CFast 2.0 Memory Cards, are one of only four brands approved by RED. It is available in sizes ranging from 256GB to 1TB.

The CFast 2.0 cards are compatible with the following cameras:

The Cfast 2.0 cards will not work with any of the ARRI cameras that use CFast 2.0.

Vaxis is offering a 5-year warranty with the cards. According to their website, they will replace a faulty card free of charge.

So let’s compare the 512GB capacity card against other options on the market.

It is interesting to see that the Vaxis option is about the same price as other leading brands, and there are a lot of other options that are actually cheaper. It could be a hard sell for Vaxis as they are a brand that has no history of selling memory cards. In saying that, the cards are bring made by Exascend who also makes the Z CAM cards. Exascend is a Taiwanese company and they have been around since 2014.