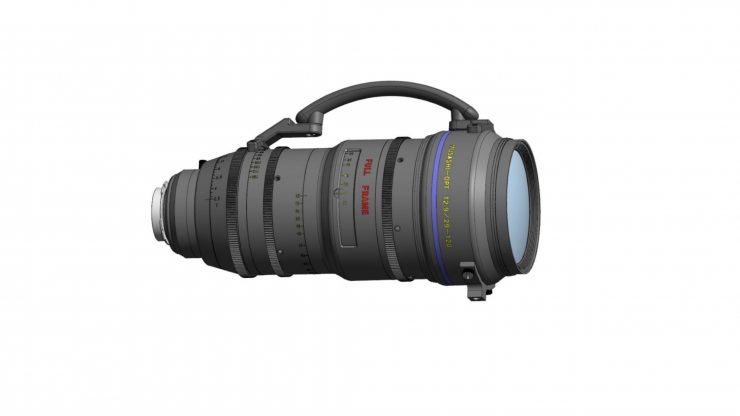 The Takumi 2 has a 9-bladed iris that is claimed to render smooth transitions from focus to out-of-focus areas with soft feathered bokeh. The lens has been designed so it could be used in place of several prime lenses. This not only speeds up time on set but also makes it a more economical proposition.

If you are not familiar with Musashi-Optical, they are a relatively small, boutique company based out of Japan. They have been around since 2003 and were started by former Fujinon executives.

The Musashi-Optical Takumi 2 29-120mm T2.9 will be available from late May, early June. I will attempt to find out the price, but currently, it is a holiday week here in japan so most businesses are closed.