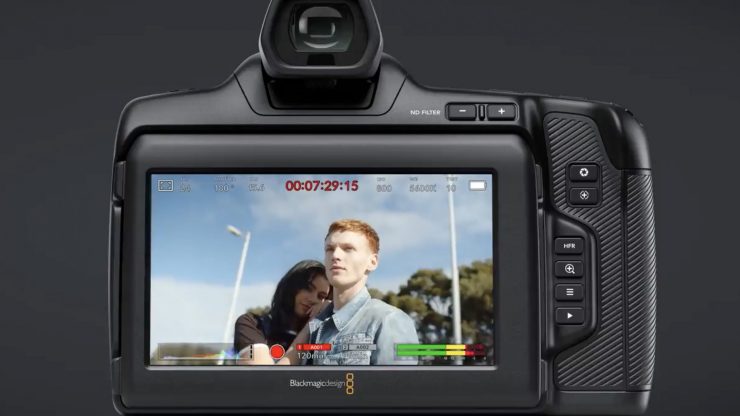 Blackmagic Design has released Camera 7.3 Update that adds a few new features to the BMPCC 6K Pro, 6K, and 4K. Generation 5 color science has also been added to the Pocket Cinema Camera 6K and 4K.

The Pocket Cinema Camera 4K, 6K, and 6K Pro will all now share the same color science and they also get a false-color guide display, LCD screen calibration, and color channel clipping indicators. Blackmagic also claims that they have improved autofocus and active lens control.

The following models get these new features:

The Pocket Cinema Camera 4K and 6K also get: