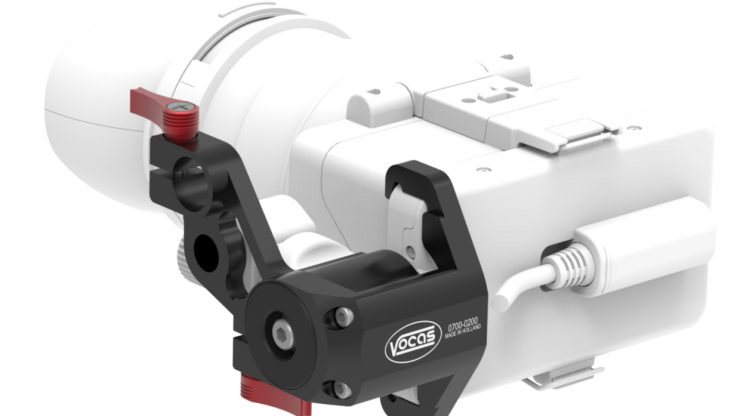 Vocas has introduced the FX6 LCD monitor support which prevents play between the LCD monitor and camera body of the Sony FX6.

Let’s face it, the stock LCD mount on the Sony FX6 leaves a lot to be desired. The camera really needs a better solution and that is why Vocas has come up with a new product to help solve it.

The solution is pretty simple, however, it allows the Sony loupe or a third-party monitor to stay in the position you want it to.

The support can be mounted directly onto the monitor, without any modification. The other side of the monitor support is attached directly to the Sony handgrip.

The design of the friction holder for the monitor makes sure that it is unable to move or slide. The position of the monitor can be secured via a screw that is operated at the bottom through a winged nut. This means you can operate the support single-handedly.