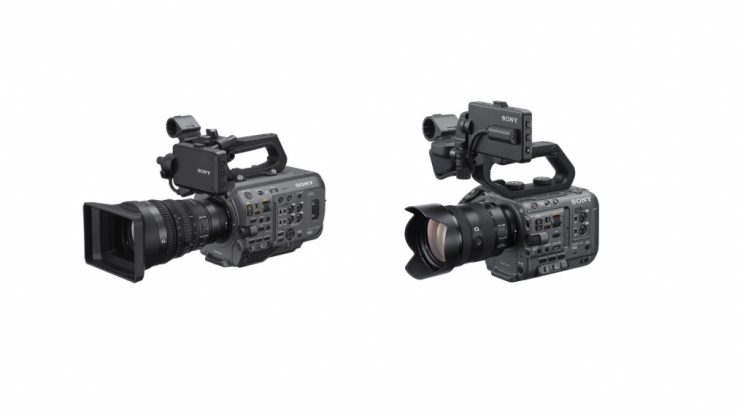 Sony has announced that future firmware for the FX9 and FX6 will include the ability to output 4K 120p RAW to a new Atomos HDR monitor-recorder that will be joining the Ninja V line-up.

The FX9 will also receive top set Cinemascope frame lines in the viewfinder and a Center Scan mode for Super 16mm lens and B4 Lens support with its adaptor.