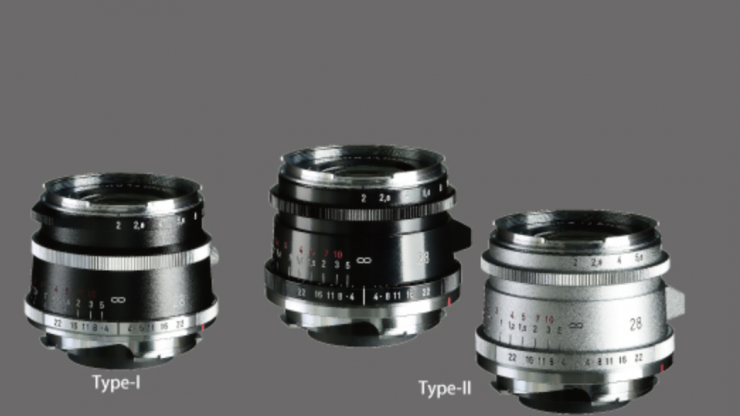 The optical design consists of 10 elements in 7 groups and the lens has 10 aperture blades. The minimum focusing distance is 50cm (19.68″) and the front filter diameter is 39mm.

The lens is available in two versions:

The suggested retail price in japan will be ¥ 100,000 ((excluding tax). All of the versions of the lens are expected to be available in May.