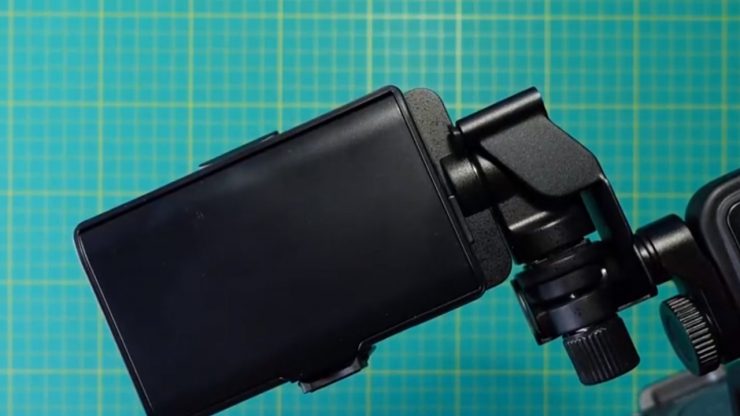 Full Frame Camera Co has shown off a prototype of their upcoming ‘Flop Stop’ for the Sony FX6. With the stock mount, the screen can drift off-axis and isn’t quite strong enough when mounting the FX9 loupe that many users have started to add.

The Flop Stop locks the screen rotation axis regardless of the orientation of the mount.

The second function it has is to lock the screen position with the two nylon screws. This can easily be unlocked for the screen to be set into a rigid position at 90-degree angles

By removing the nylon screws, you can allow the screen to rotate between 90-degrees with the screws acting as a hard stop.

You can watch an explanation video from Alex Stone on his Facebook post in the Sony FX6 user group – https://www.facebook.com/Alexiumz/videos/10214662531355679

Visit https://fullframecamera.co/store for more information once it becomes available.