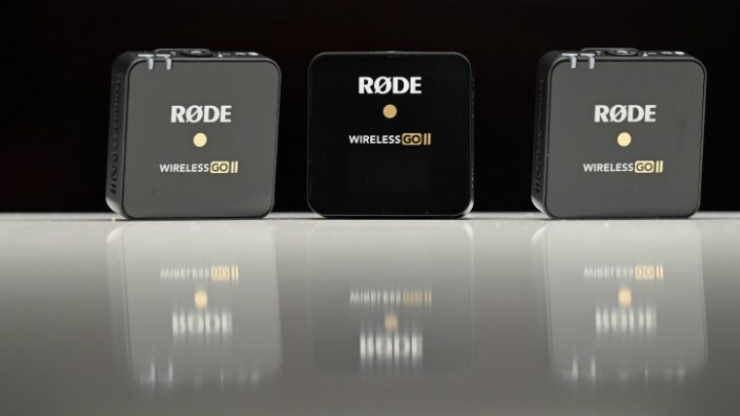 RØDE has introduced a new firmware update for the Wireless GO II. This update gives users the ability to do on-board recording without the need for the transmitter to be connected to the receiver.

This means you can utilize your Wireless GO II TX units as stand-alone compact field recorders.

This new firmware update also gets the following new features:

I did a full review of the RØDE Wireless GO II which you can read here. It is nice to see that RØDE has already made quite a few changes and improvements since the product was originally launched.