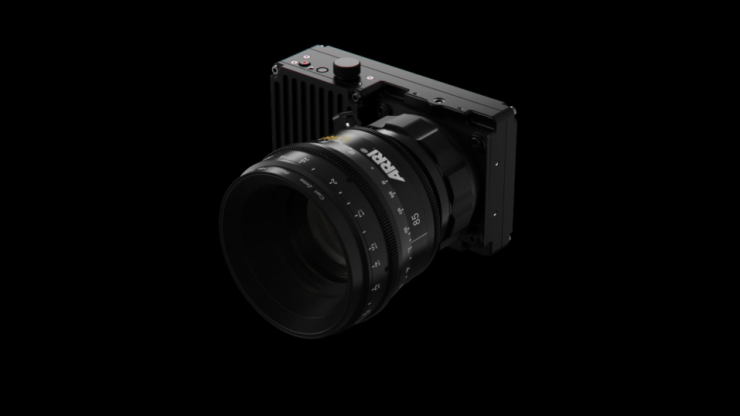 Freefly has announced a Beta version of its new Mac Viewer software for the high-speed WAVE camera. Previously you could only view material captured from the WAVE on a Windows machine.

Most Macs capable of running macOS Catalina (10.15.4) are cabable of running Wave Player macOS. Refer to the following System Specifications for details on supported Macs.

The Wave Player PC software used to view and export Wave clips runs on Windows 10. Refer to the following System Specifications for details on supported PCs.

Wave Player will not run on Parallels, as there is no support for DX12. It will run on a Boot Camp Windows installation.

See Laptop Recommendations for a list of some laptops that have been tested to work with Wave Player.