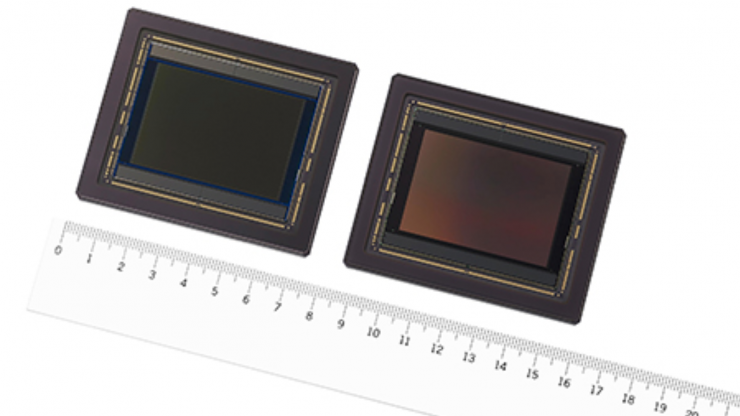 Sony has issued a press release stating that they are officially announcing the upcoming release of a large format 56.73mm diagonal CMOS image sensor.

The IMX661 features a global shutter and an effective pixel count of 127.68 megapixels. It has a pixel size of 3.45 μm

Now, before you get too excited this sensor is being targeted for use with industrial equipment and it is not something that is going to be used for any type of still or video camera. There will be both color and black and white versions of this sensor available.

While this is a sensor that has been designed for industrial applications, it may well give us a glimpse at what a potential Sony Large Format sensor for video and still applications could look like.

Generally, increased pixel count means increased signal processing volume, which causes issues such as a drop in frame rate and longer readout times. In order to realize a high-speed readout, it is necessary to improve the processing functionality of the AD converter which converts the analog signal output from the pixel to digital signals, and at the same time, increases the speed of the output interface.

This product features Sony’s original device configuration employing a chip-on-wafer process where chips with certain functions are stacked on top of the pixel wafer, allowing for optimal positioning of the AD converter. This design improves AD converter processing functionality without increasing the size.

Sony expects the sensor to be used in industrial equipment cameras for a wide variety of applications such as inspection processes for the production of displays and electronic substrates, wide-area monitoring, and aerial photography.

The color sensor will start shipping in April 2021, and the black and white version in May.