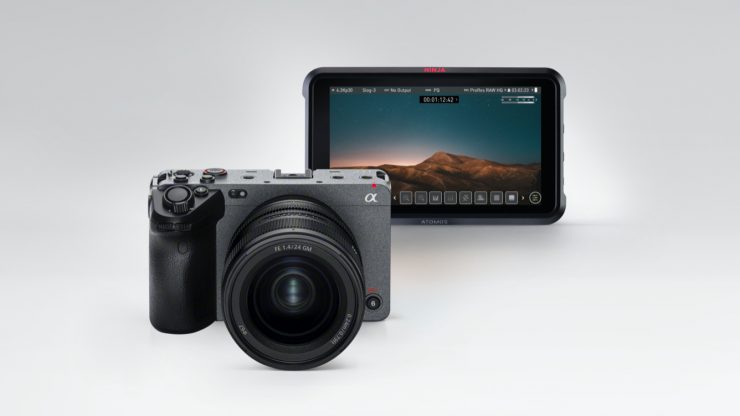 Atomos has released a statement saying that they are working with Sony to enable ProRes RAW recording with FX3 and Ninja V. The FX3 and Ninja V combination will give users the ability to record the camera’s RAW output at up to 4K 60p.

This doesn’t come as any kind of shock or surprise. You can already record ProRes RAW on the Ninja V with both the a7S III and FX6. Both of those cameras utilize the exact same sensor that is found on the FX3.

It is unclear as to just when this firmware update will be available.